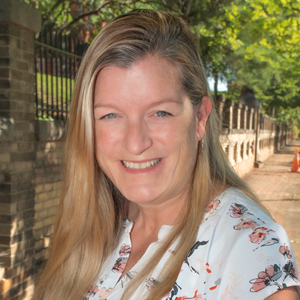 Many parents of children with autism are well aware that their children are bullied at school, but more recent research suggests the problem is pervasive. One study found that 46% of middle and high school students with ASD have been bullied. By comparison, in the general adolescent population, an estimated 10% of children have been bullied. Youth with Autism Spectrum Disorder (ASD) experience difficulties in communication, interaction and imagination, and often find the social world difficult and confusing. Students with ASD struggle with social norms and relating to peers. This leads to children with ASD being picked on, tormented, and bullied. Research in public schools comparing kids with ASD to their peers finds that children with ASD are more likely to be rejected by their peers, receive less social support from their friends and classmates, spend more time alone at recess and lunch times, chat and play less with others, are verbally abused more often, are more likely to react aggressively and are three more times likely to be bullied. This webcast will discuss the ways bullying happens (from teasing to cyberbullying) and what can be done to help our children cope with bullying as well as strategies to address bullying.

Staci Carr, Ed.M., M.S. received a Masters degree in education from Harvard University, a second Masters degree in Psychology from Virginia Commonwealth University, and a B.A. in Psychology from Oakland University. Since 1993, Staci has been working and conducting research in the field of Autism Spectrum Disorder, specifically Social Skills Competence, Bullying and Sexuality and Relationships. She has worked in Michigan, New York, Massachusetts, Rhode Island, and Virginia developing programs to support children in a variety of settings with varying abilities. She is currently completing her Ph.D. in Developmental Psychology at Virginia Commonwealth University.